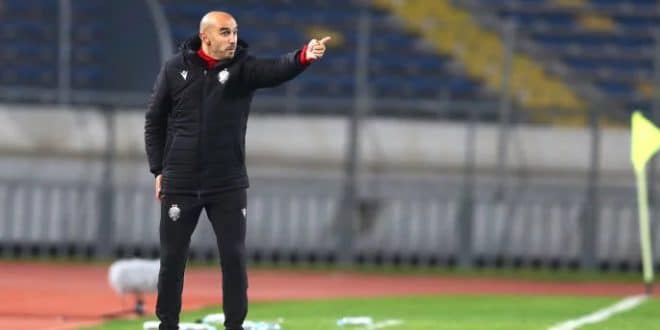 Sport: Walid Regragui now at the head of Moroccan selection

The head of the Royal Moroccan Football Federation (FRMF) appointed Walid Regragui as the new official coach of the Atlas Lions of Morocco.

Several weeks after the dismissal of Vahid Halilhodzic, the Royal Moroccan Football Federation (FRMF) officially invested Walid Regragui as the new boss of the Atlas Lions on Wednesday, August 31, 2022 during a press conference at the Mohammed VI Complex in Rabat.

The former Moroccan international (45 caps) has signed 4 years contract and will be in charge until the 2026 World Cup.

The first challenge for Walid Regragui is to prepare in time the Moroccan selection for the next World Cup Qatar 2022 which will be held from November 18 to December 20 in Qatar.