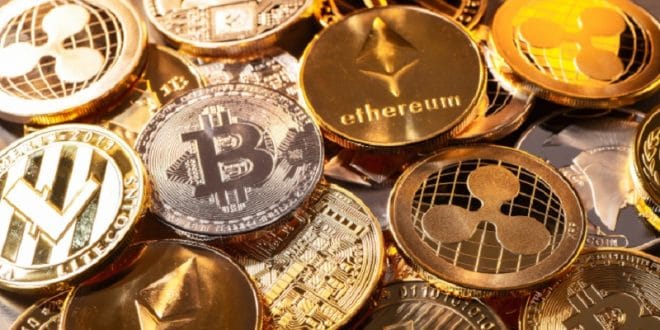 This cryptocurrency project, which is supposed to attract investors to the country and which may not see the light of day, is a difficult pill to swallow for the government.

Among arguments put forward by the Constitutional Court are the sale of Central African nationality contrary to the Constitution, as well as the transfer of land and natural resources.

The Sango project provides for the creation of a tax-free zone. In exchange, investors could obtain Central African nationality for $60,000 in cryptocurrency, or land and natural resources.

While where the supporters of the project see the entry of capital into the country as well as investments in infrastructure, the Action Group of Civil Society Organizations for the Defense of the Constitution of March 30, 2016 (G16) denounces a violation of state sovereignty.