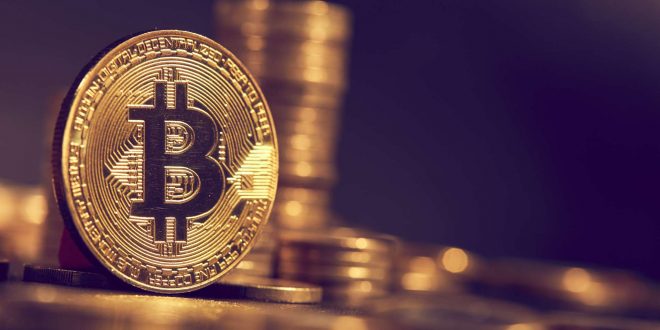 Authorities in the Central African Republic adopted the Bitcoin cryptocurrency as an official currency on Wednesday, Reuters reported, citing the presidency.

The country then becomes the first in Africa and only the second in the world to do so.

Despite rich reserves of gold and diamonds, Central African Republic is one of the world’s poorest and least-developed countries and has been gripped by rebel violence for years.

A bill governing the use of cryptocurrency was adopted unanimously by parliament last week, said a statement signed by Obed Namsio, chief of staff of President Faustin-Archange Touadera.

“The president supports this bill because it will improve the conditions of Central African citizens,” said Mr Namsio.