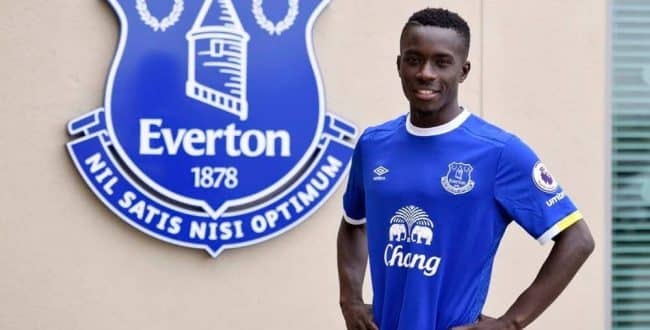 Elise ATAYI 4 weeks ago In the news, Sports Leave a comment

Pushed out by Paris Saint-Germain with one year left on his contract, Idrissa Gana Gueye should bounce back this summer at Everton.

Negotiations would have evolved well between the Parisian club and the Toffees for a future transaction.

The Senegalese international is close to finding this summer Everton, his former club that he left in January 2019 during the winter mercato to join PSG.

At 32 years, the African champion is close to a comeback in England even before the World Cup this winter.