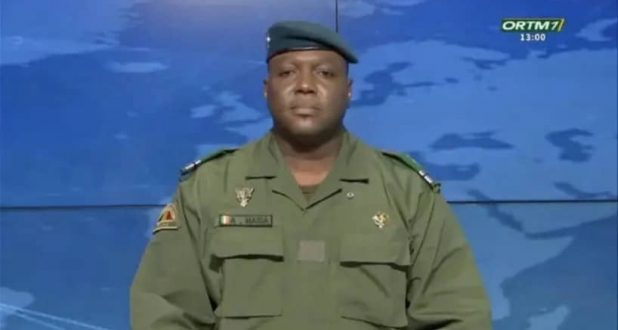 Mali: another Maïga in place of Choguel Maïga as Prime Minister.

According to Le Monde, the new PM Colonel Maïga “is considered close to the leader, Colonel Assimi Goïta. He has become the spokesman of the policy of rupture with France and its allied. Dressed in his fatigues, he had regularly made, over the past few months on national television, some of the most striking announcements of the government and the most abrupt declarations against France.”

He had thus “demanded” at the end of July from President Emmanuel Macron that he stop “definitively his neocolonial, paternalistic and condescending posture”.

As for Chougel Kokalla Maïga, he would have suffered a stroke.

“Officially, very little information are available about his health, a week after his hospitalization,” points out for its part, Jeune Afrique.

However, discussions are underway for his medical evacuation.