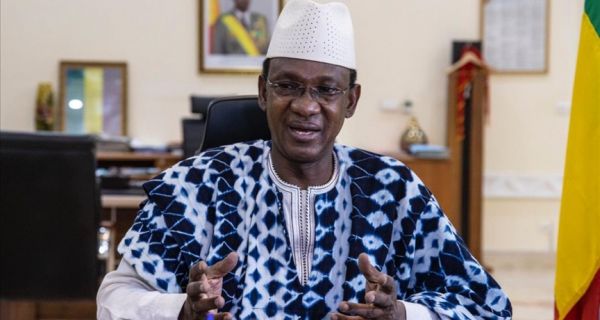 Malian Prime Minister Choguel Maïga has been placed on “forced rest” by his doctor as he suffers from a stroke, Jeune Afrique reported, citing a statement from the primacy.

“The prime Minister will resume his activities next week Insh’allah,” the statement said.

Appointed Prime Minister of the transition on June 17, 2021 by interim leader Assimi Goïta, Choguel Maïga has become more isolated, as he is highly contested by the political class.

Coming from the ranks of the June 5 Movement, gathering of Patriotic Force (M5-GPF), he has been facing criticism from his former allies for several months.

On Wednesday, August 3, a large section of movement announced that it no longer knew “the authority of strategy committee of the (M5-GPF) headed by Choguel kokalla Maïga”.