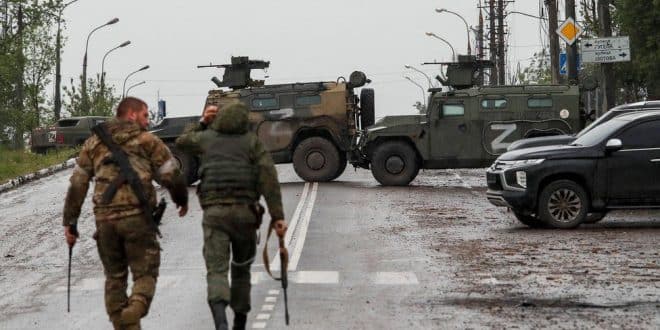 Kyiv acknowledges deaths of 9,000 of its soldiers in the ongoing war

Authorities in Ukraine acknowledged on Monday that nearly 9,000 Ukrainian soldiers had been killed since the start of the Russian invasion six months ago.

Speaking at a forum in Kyiv, the Commander-in-Chief of the Ukrainian Army, General Valery Zaluzhny, said Ukrainian children needed special attention because their fathers had gone to the front lines and “probably found themselves among nearly 9,000 heroes who had been killed”.

This is one of the rare declarations of Ukrainian officials about military losses in Kyiv in this war, launched on February 24 by Moscow and which put Ukraine on fire and blood.

The previous estimate dates from mid-April, when Ukrainian President Volodymyr Zelensky mentioned the figure of 3,000 Ukrainian soldiers killed and around 10,000 wounded since the start of the Russian offensive.