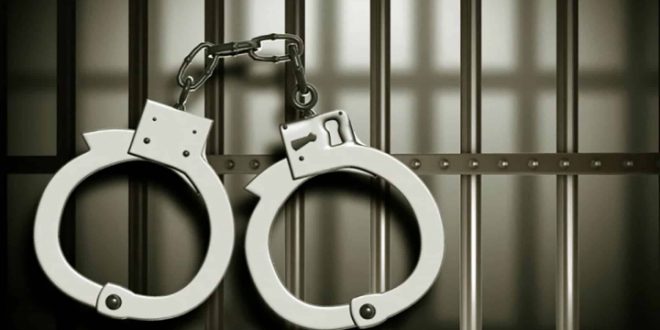 Mr Wadyajena was arrested on Tuesday alongside four others who include suspended officials of the Cotton Company of Zimbabwe (Cottco).

The anti-corruption commission gave no further details on their arrest.

The five are expected to appear in court on Wednesday, the newspaper reports.

The state-controlled cotton buying and processing enterprise has recently been rocked by claims of theft of farm inputs and diversion of funds, reports said.