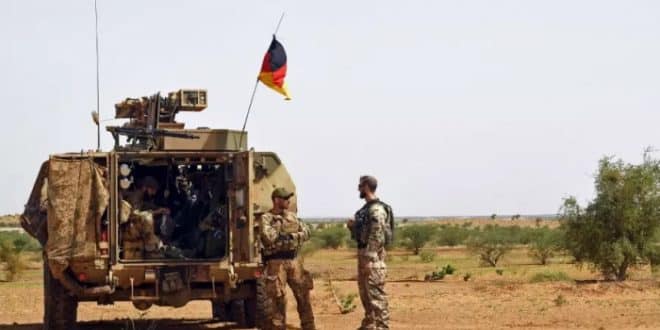 The document said 20 to 30 persons in military uniforms not belonging to Mali’s forces were seen unloading equipment from a Malian transport plane.

Fighters from the Wagner Group, a Kremlin-linked private military company, have been supporting the Malian army in its fight against Islamist insurgents since late last year.

Berlin’s participation in the U.N. peacekeeping mission in Mali has been controversial for some time in Germany as the West African country deepens its ties with Russia.