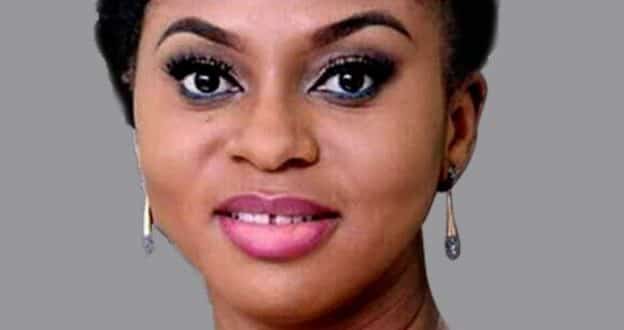 Ghana’s gender minister, Sarah Adwoa Safo, has been relieved of her duties after more than a year of continuous absence from work.

The presidency did not state the exact reason for her sacking in a press release, but it could be due to her continuous absence, which has raised concerns in the country.

A new caretaker minister has been appointed to serve at the ministry.

She had sought a leave of absence for personal reasons from President Nana Akufo-Addo that ended in August last year and was extended.

Ms Sarfo, who is also the ruling party’s MP for Dome Kwabenya, a constituency in the capital, has also been absent from parliament.

The parliament’s Speaker, Alban Bagbin, is expected to provide a written ruling on the recommendation of a committee to declare her seat vacant.

She had not been in parliament for more than 51 sitting days without the Speaker’s approval and had failed to honour the invitation of a committee over her absenteeism.

Minority MPs have insisted that she should be given a fair hearing before the Speaker rules on the matter.

She is yet to respond to her sacking but had said that she was attending to her sick son in the US as a reason for her absence.

She had also indicated that President Akufo-Addo and the Speaker were informed about her family problems.