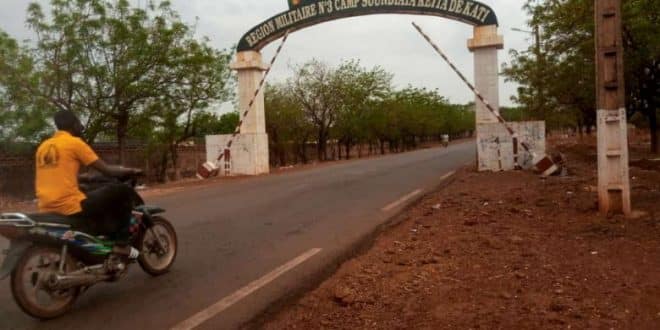 Heavy gunfire was heard early on Friday at the main military base outside Mali’s capital Bamako before easing after about an hour, in what residents of the camp said they believed was an attack by Islamist militants, several media reported.

Helicopters have been circling overhead and there are reports that a convoy carrying the country’s military leader Colonel Assimi Goïta, sped away from the area towards the capital, the BBC reported.

Witnesses said the gunfire lasted about an hour.

It is not clear who was behind the violence and the military-led government has so far not commented on the incident.

Islamist militants have been carrying out frequent attacks in Mali – most in the central and north of the country.