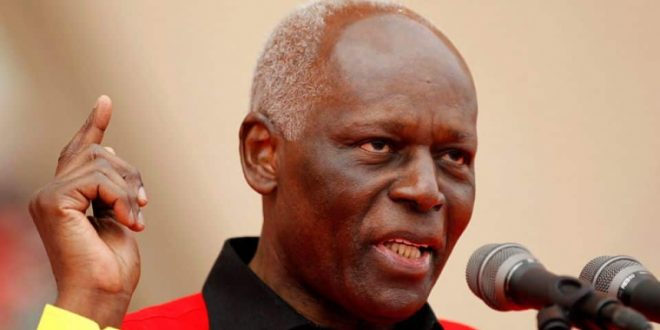 It comes after the late president’s daughter, Tchize dos Santos, requested an autopsy of her father’s corpse.

The former president died two weeks ago in Barcelona at the age of 79.

The court also decided to delay the release of his body to his family, a court spokeswoman said Monday.

“Despite the fact that the provisional autopsy report indicates that the death of Mr. dos Santos was natural, the court decided to order additional tests to those usually carried out during an autopsy, given that a complaint concerning possible threats against that person had been previously filed,” she said.