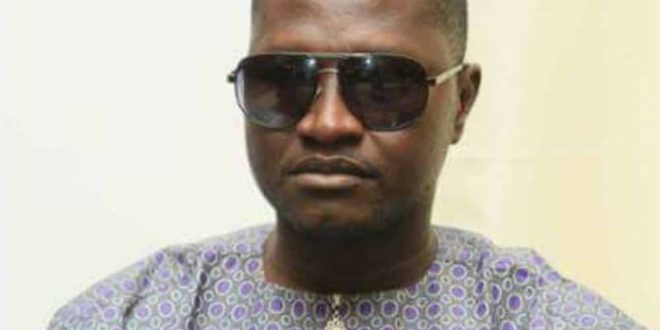 A Gambian court sentenced Yankuba Badjie, the country’s former intelligence chief, to death for the murder of a political activist in 2016 under former President Yahya Jammeh.

The activist, Ebrima Solo Sandeng – a leading figure in the opposition United Democratic Party – had been arrested during anti-government protests.

He died in prison two days later, having been beaten and tortured.

Yankuba Badjie was Director-General of the National Intelligence Agency under former President Yahya Jammeh from December 2013 to 2016.