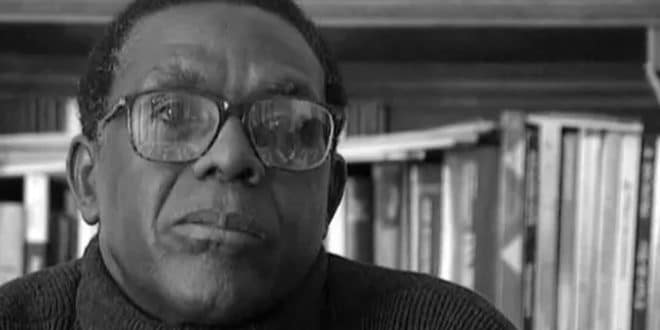 A French court sentenced Laurent Bucyibaruta, the man who planned one of the bloodiest episodes of the Rwandan genocide, to 20 years in prison.

Laurent Bucyibaruta is the highest-ranking Rwandan to have faced trial in France over the 1994 massacres, in which an estimated 800,000 Tutsis and moderate Hutus died.

The former senior official, 78, was acquitted as a perpetrator of genocide but found guilty as an accomplice to genocide and crimes against humanity for four massacres, after almost eleven hours of deliberation .

As governor of the southern Gikongoro province, Bucyibaruta encouraged tens of thousands of Tutsis to take refuge in the Murambi Technical School.

Days later, they were slaughtered.

Evidence from survivors helped convict him, the BBC reported.