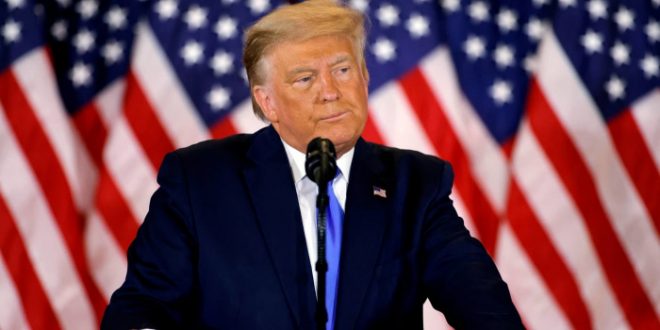 Former US President Donald Trump is preparing to run in the next presidential elections and return to office in 2024, several media reported.

According to close sources quoted by NBC News network, the former president would participate in the 2024 elections.

“The Republican leader is already in touch with his task force, advisers, to plan a 2024 campaign strategy in case they decide to launch it,” the report says.

However, this is only a study because he has no final decision and does not know if he will really do it.

“At the right time, I will be saying what I want to do,” Trump said.

Some Trump associates remain skeptical that the former president will formally announce his candidacy in the coming months.