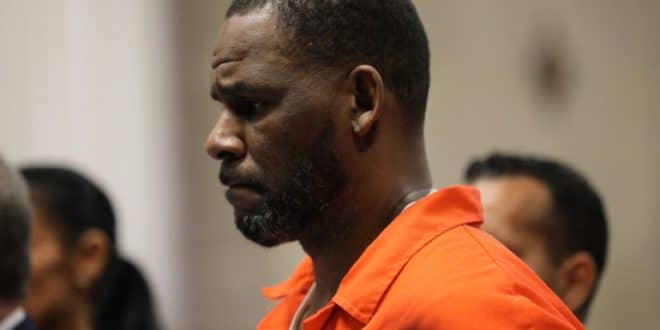 American R&B star R. Kelly has been sentenced in federal court in Brooklyn to 30 years in prison after being found guilty last September of sex crimes, media reported.

The singer, 55, found guilty of having led for years a “system” of sexual exploitation of young people, including teenage girls, was sentenced on Wednesday to thirty years in prison.

No word during trial

According to journalists present at the hearing, the singer known worldwide for his hit I Believe I Can Fly did not say a word when the verdict was announced.

Already in detention and awaiting another federal trial in Chicago in August, R. Kelly hoped via his lawyers for a maximum sentence in New York of seventeen years in prison.