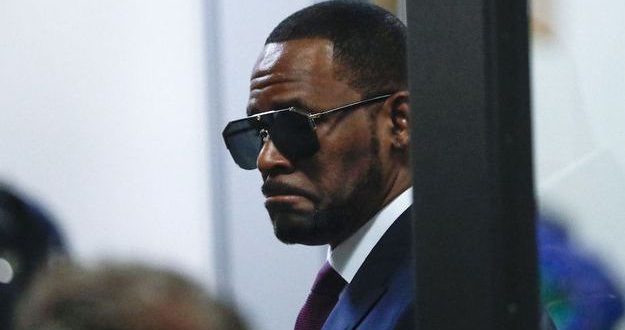 R. Kelly accused by a relative of having had sex with him

After several testimonies from women who accuse R Kelly of sexual abuse, it is a man who says he was a victim of R&B singer when he was a teenager.

Presented in court under the pseudonym Louis, the man, who was part of the musician’s entourage, is himself being sued in the United States and pleaded guilty in 2021 to an attempt to bribe a woman who could potentially be a witness at the trial.

“During a visit, he asked me what I would be prepared to do with the music,” the witness said.

According to his testimony, other relationships followed, which the singer filmed.

On one occasion, R. Kelly “snapped his fingers”, revealing a young woman, who “lay on top of him”. Another time, the teenager woke up to the singer after a drunken night without knowing what had happened.

He explained that he had testified because he feared that this woman, whose identity was not revealed, was in possession of videos of sexual intercourse between him and the singer. It was as part of this procedure that he agreed to testify, anonymously, in federal court in Brooklyn, to his meeting with the R&B star in 2006, when he was only 17 years old.

R. Kelly has been accused of sexual abuse on several occasions but was acquitted in a 2008 trial for child pornography. If convicted on all charges by the jury, the “I Believe I Can Fly” performer faces between 10 years in prison and life imprisonment.