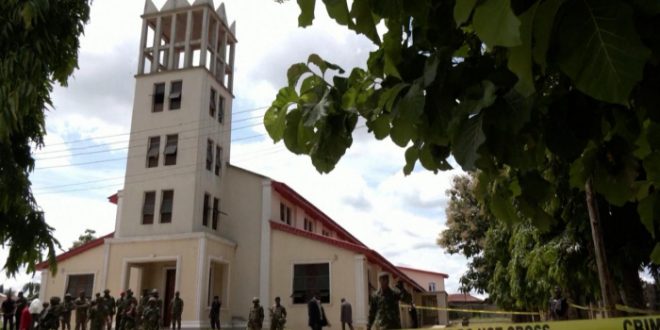 Gunmen killed eight people and kidnapped 38 others in an attack on two churches in the northern state of Kaduna on Sunday, Reuters reported, citing an official from the Christian Association of Nigeria (CAN).

“The attack happened during the morning service on Sunday,” Reverend Danlami Gajere, CAN chairman for Kasuwan Magani ward in Kaduna state, told Reuters.

Two weeks ago, at least 50 worshipers of St Francis Catholic Church have been killed by gunmen in Owo town, Ondo state, southwestern Nigeria

The government suspects the insurgent group Islamic State of West Africa Province (ISWAP) carried out the attack, but the group has not claimed responsibility for the attack.