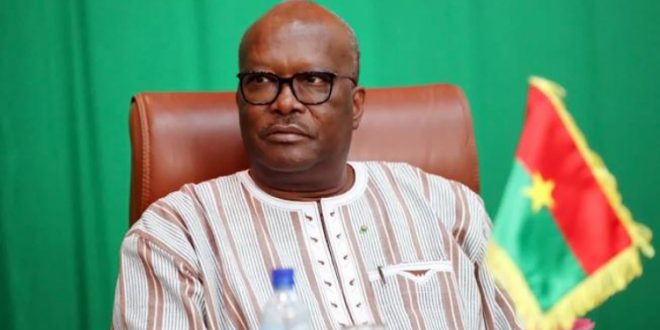 At least sixty political parties in Burkina Faso are demanding the full release of former President Roch Marc Christian Kaboré, overthrown by the military in January.

The leaders of these political parties demand “the preservation of the physical and moral integrity” of President Kaboré.

“We also undertake to always work with all the socio-political components of our country for a return to peace, security, genuine reconciliation for the sons and daughters of our nation and to work for the return to a life normal constitutional law,” the political party leaders wrote.

Arrested in a coup on January 24 and held in a secret location, the former president was finally allowed to return to his home in Ouagadougou on April 6, 2022.

“However, from the observations that we make, this liberation is not total insofar as the President still undergoes restrictions of freedom”, had alerted his party, the People’s Movement for Progress (MPP).