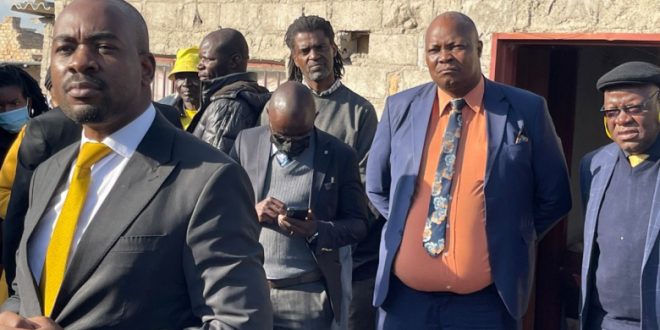 Zimbabwean police confirmed the arrest of two opposition MPs following violent protests over the killing of an opposition activist in Chitungwiza near the capital, Harare.

The tension was sparked by the discovery of activist Moreblessing Ali’s body in a well, three weeks after she was reported missing.

She was reported missing following an argument with a former boyfriend, Pius Jambo.

Mr Jambo, described by the Citizens Coalition for Change as a supporter of the ruling party, allegedly dragged her out of a bar in May.

MPs Job Sikhala and Godfrey Sithole were arrested on allegations of inciting public violence, according to their CCC party.

The ruling party, Zanu PF, has denied involvement in the killing and asked that police be allowed to do their investigations.