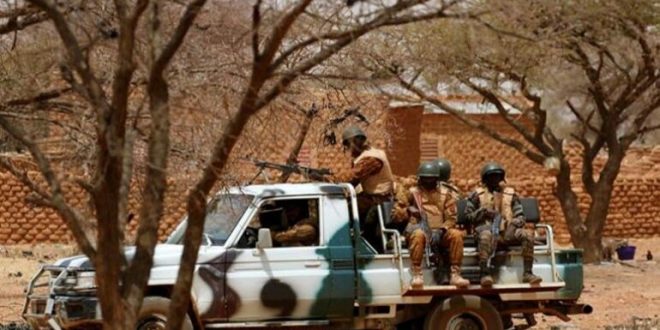 Burkina Faso: at least 100 killed by gunmen over the week-end

Armed men killed at least 100 civilians in a rural district of northern Burkina Faso close to the border with Niger over the weekend, Reuters agency citing security source.

According to the soucrces, the attackers targeted men but appeared to spare women and children in Seytenga district on Saturday night.

No group immediately claimed responsibility, but the assault happened in borderlands where militants linked to al Qaeda and Islamic State are waging an insurgency, the agency reported.

Violence linked to Islamist insurgents killed thousands and displaced millions across Burkina Faso and neighbouring Mali and Niger since 2015.

Army officers angry about the escalating attacks overthrew Burkina Faso’s president in January and vowed to improve security, but levels of violence have remained high.