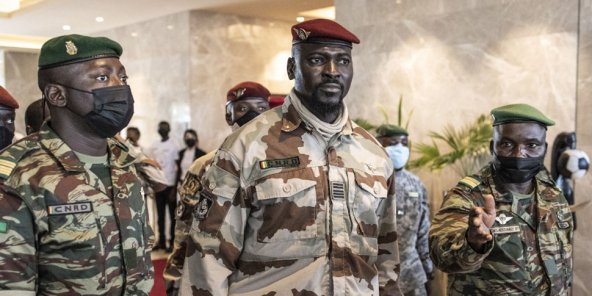 Military leaders in Guinea affirmed that no march will be “authorized as long as the guarantees of supervision are not met”, according to a decree read in state media on Tuesday evening. .

In the decree, the transitional government first recalled that “respect for public freedoms has always been its concern since September 05, 2021”, the date of the coup that overthrew President Alpha Condé.

In a statement on Monday, the UN called for “the immediate lifting of the ban on demonstrations” in the west African country.

“The measures announced to restrict public gatherings and demonstrations do not comply with the principles of necessity and proportionality,” Seif Magango, spokesperson for the OHCHR Africa Office, said in a statement.