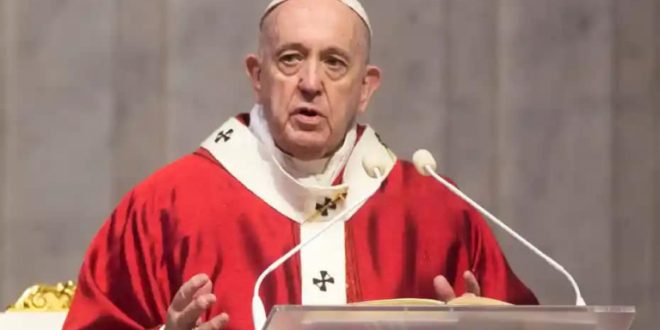 Jonathan Carreidas 30 May 2022 Africa, In the news, Religion, West Africa Leave a comment

Pope Francis announced the promotion of Peter Okpaleke and Richard Kuuia Baawobr, two African clergymen to the rank of cardinals in the Catholic Church.

It means that they will rank among the highest officials in the institution.

Bishop Peter Okpaleke is from Ekwulobia in south-east Nigeria and Bishop Richard Kuuia Baawobr from Wa in northern Ghana.

They were amongst a list of 21 men Pope Francis announced would get the promotion.

They will be installed during a ceremony in August.

There are currently 208 cardinals.