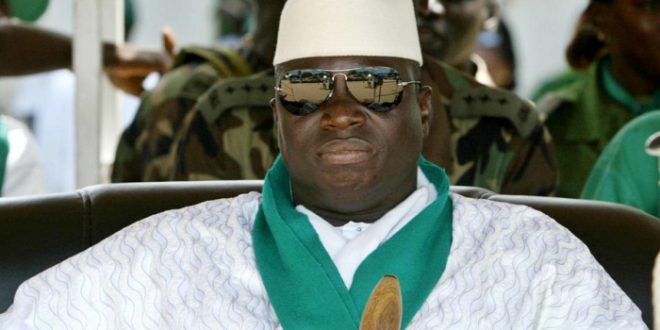 Ibrahim AMEDAHEVI 25 May 2022 Africa, In the news, Politics, West Africa Leave a comment

The Gambian government has announced the upcoming trial of former President Yahya Jammeh for what it called “the myriad crimes” he committed during his rule.

It follows a report by the Truth, Reconciliation and Reparations Commission, which investigated abuses that took place during his 22 years in power.

Mr Jammeh came to power in a military coup in 1994, and ruled until 2017 when he went into exile after a shock electoral defeat.

The former president now lives in Equatorial Guinea, which, according to the AFP news agency, has no extradition treaty with The Gambia.