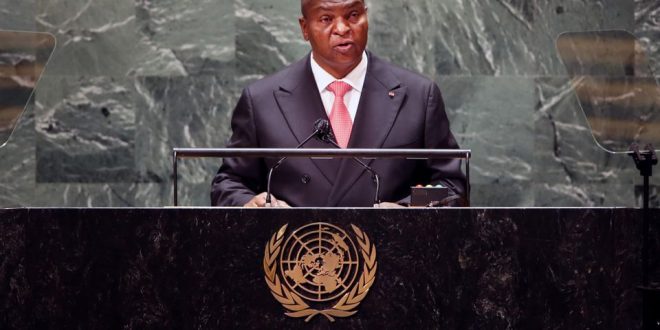 Ibrahim AMEDAHEVI 24 May 2022 Africa, central Africa, In the news, Politics and society Leave a comment

Marred by decades of conflict, Central African Republic last month became the first country in Africa and only the second in the world to adopt bitcoin as an official currency.

The government has so far provided little detail on the logistics of its bitcoin vision.

“The formal economy is no longer an option,” President Faustin-Archange Touadera said in a statement on Monday.

“An impenetrable bureaucracy is keeping us stuck in systems that do not give a chance to be competitive,” he said.

There was no indication when the investment hub would be open or how it would operate.