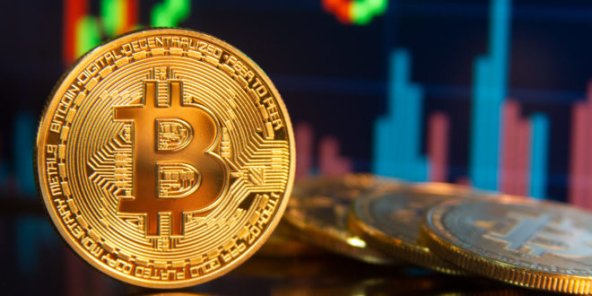 Ibrahim AMEDAHEVI 18 May 2022 Africa, Business, central Africa, In the news, Politics and society Leave a comment

The Cemac Banking Commission (Cobac), has not accepted the adoption by the Central African authorities of the Bitcoin cryptocurrency as one of the country’s official currencies.

Following an extraordinary meeting on May 6, the Cobac banned the use of cryptocurrencies in banking and financial institutions in the countries of the Economic and Monetary Community of Central Africa ( CEMAC).

According to this decision, banking and financial institutions can only use the CFA franc and conventional currencies that are issued by central banks.

The adoption by the Central African Republic of the framework law on cryptocurrencies clearly comes up against this regulatory action.