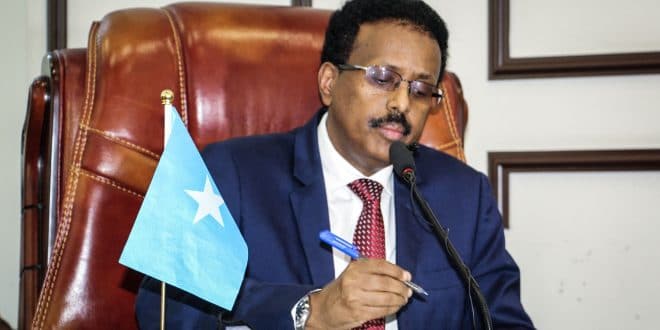 Jonathan Carreidas 9 May 2022 Africa, Horn of Africa, In the news, Politics Leave a comment

Somali President Mohamed Abdullahi Farmajo has announced his candidacy for a second term in presidential elections scheduled for May 15.

On Twitter, President Farmajo said he was seeking a second term in “response to the call of the Somali people” and to continue “on the path of progress and development”.

His first-term mandate ended in February last year but he stayed on amid a delay in the holding of parliamentary elections. 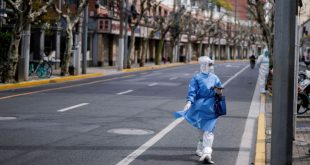 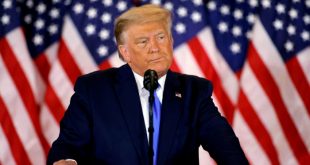 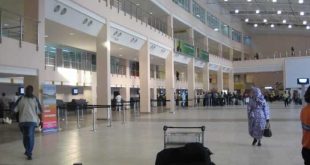 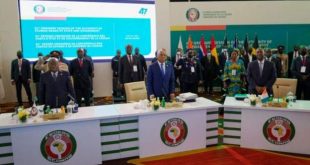 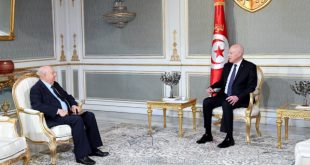 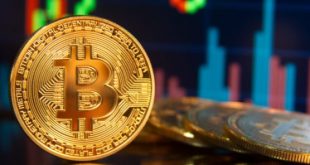