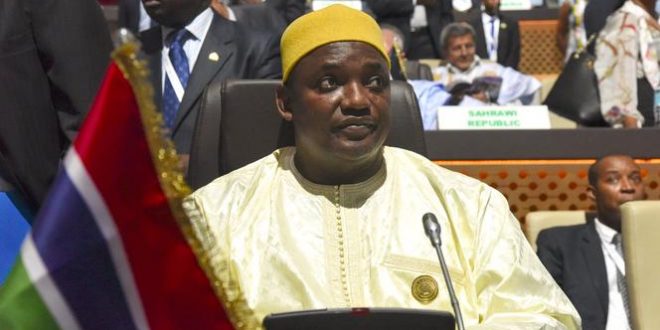 Jonathan Carreidas 5 May 2022 Africa, In the news, Politics, West Africa Leave a comment

Dr Mamadou Tangara is the new minister of foreign affairs.

President Barrow was sworn in for a second five-year term in January.