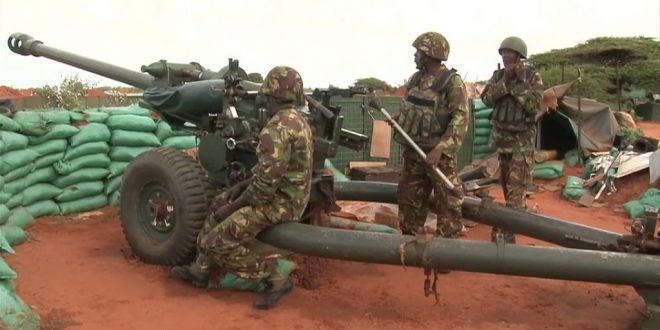 Attack on AU base in Somalia: death toll now known

Ibrahim AMEDAHEVI 4 May 2022 Africa, East Africa, Horn of Africa, In the news, Security Leave a comment

At least 10 Burundian soldiers were killed and 25 others injured after Islamist al-Shabab militants attacked their base in Somalia’s Middle Shabelle region, the army said.

An army spokesperson said five other soldiers were missing.

“Twenty terrorists of al-Shabab group were also killed during the attack,” the army statement said.

The insurgents say they killed 173 Burundian soldiers and took full control of the military base.

But officials have not confirmed the takeover of the camp by Al-Shabab militants.