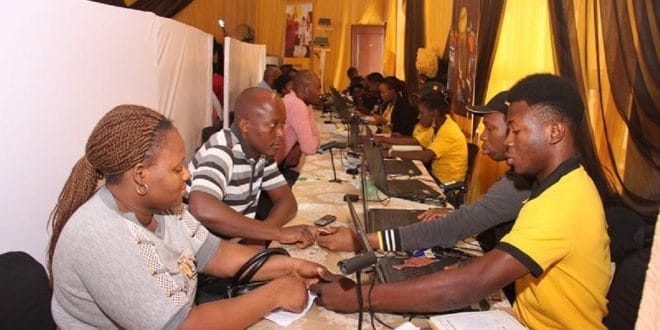 Nigeria: no calls for unregistered numbers

Nigeria has repeated its demand for telecom companies to bar calls from unregistered phone lines, part of the government’s policy to boost security amid an Islamist insurgency and a spate of kidnappings.

The country’s telecoms regulator had in December 2020 ordered mobile phone providers to add identification numbers (NINs) – containing personal data identifying the user – to every SIM card registered in the country or block the SIMs.

The government had extended the SIM registration deadline several times before the latest directive to bar calls from unregistered SIMs.

Communication Minister Isa Ali Ibrahim Pantami said in a statement outgoing calls were being banned from April 4 from any mobile phone numbers that had not complied with the NIN-SIM linkage policy.

Pantami said 125 million SIMs had been linked to the relevant NINs, which is a precondition for accessing telecoms services as well as banking, immigration and other government services.

Airtel Nigeria, the country’s second-biggest telecoms firm, said it had collated NIN information for 73% of its active customer base and that unregistered SIMs would be placed on “receive only” status immediately.