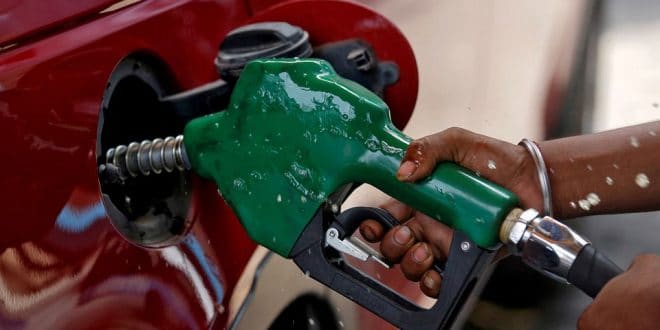 The prices of petrol and diesel at the pump increased in Rwanda on Monday, amid instability in the global oil market, Reuters agency reported, citing utility regulator.

According to the regulator, the fuel price increase is due to Russia’s invasion of Ukraine.

The war in Ukraine heightened supply concerns that were already underpinning prices around the world.

Sanctions imposed on Russia and buyers’ avoidance of Russian oil have already led to a drop in output and raised fears of larger losses.