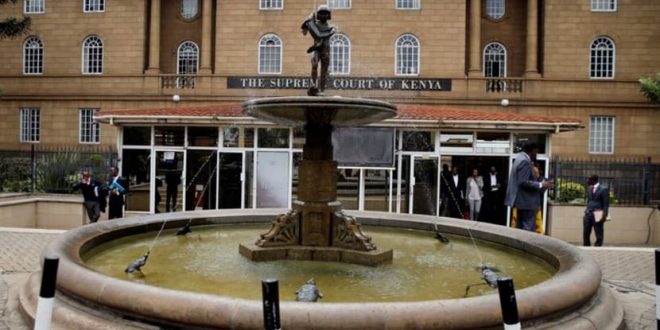 Through a majority ruling, the court has declared the process unconstitutional.

Opponents say President Kenyatta’s proposition was an attempt to expand the powers of the presidency and dominate the first election campaign in August.