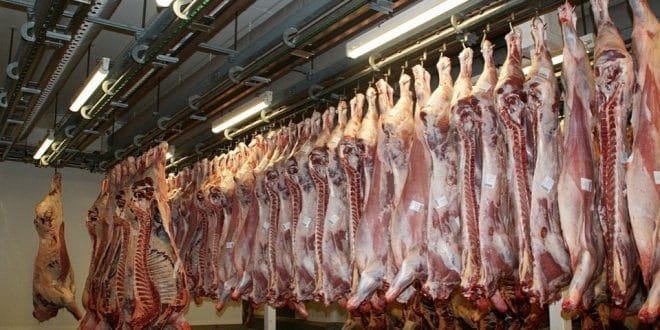 Mozambique has imposed a partial ban on South African imports of cattle, goats, sheep, pigs and their meat and by-products following an outbreak of foot-and-mouth disease in the neighbouring country.

The ban covers products from the South African provinces of North West, Limpopo and KwaZulu-Natal provinces.

The three provinces reported an outbreak of the disease earlier this week.

However the ban does not prohibit the importation of pasteurized dairy products, heat-processed meats or pharmaceutical substances.