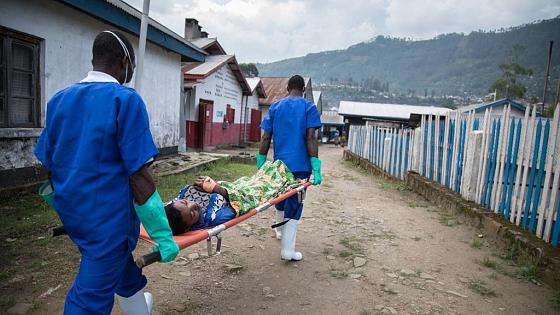 Cameroon: more than 25 cholera deaths in one week

Health officials in Cameroon say 29 people have died from cholera in one week as more than 300 cases of the disease have been registered in the south-west of the country.

The governor of the affected region, Bernard Okalia Bilai, said the outbreak had been caused by a lack of clean water and urged local official to build public toilets.

Cameroon’s Health Minister Manaouda Malachie says the latest deaths bring the number of people who died from cholera over the past six months to more than 60.

Last month, the country recorded 14,1242 cases of cholera, including 35 deaths.