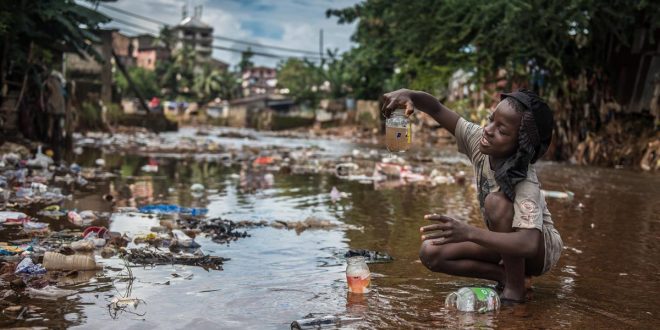 The Cameroonian Ministry of Public Health said that as of February 14, 1,242 cases of cholera have been detected in the country, including 35 deaths.

“Five of the ten regions in Cameroon are affected by the disease,” the ministry said.

It was first detected in January in the South West and Littoral regions and then spread to three other regions of the country.

The disease results, in fact, from the absorption of contaminated water or food. Cases of cholera are frequent in Cameroon, an epidemic diarrheal disease, strictly human, caused by bacteria.

According to the World Health Organization (WHO), this scourge remains closely associated with insufficient access to drinking water, the absence of hygiene and sanitation measures.