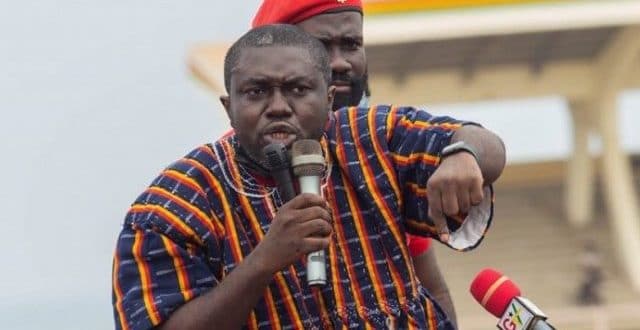 High court in Ghana has ordered the release on bail of political activist, Oliver Barker-Vormawor, charged with treason for making comments on social media about a coup.

Barker-Vormawor has led protests against President Nana Akufo-Addo’s government under the banner “Fix The Country”.

The Tema High Court ruled that he should pay $200,000 and file documents relating to his properties as well as hand over his passport to the police.

He must also report to the police every week.

He was arrested on 11 February at the main airport on his return to Ghana from the UK.

It came after he had posted on social media that he would stage a coup if parliament passed a controversial bill to impose a tax on mobile money transfers.