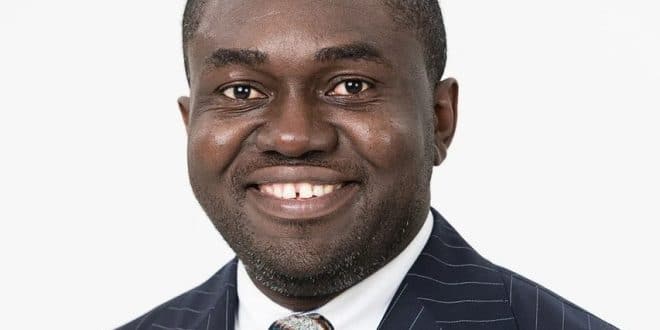 Ghana: an activist charged with treason after coup remarks

Political activist in Ghana, Oliver Barker-Vormawor has been charged with treason after being arrested on Friday for making comments on social media about a coup, the BBC reports.

Oliver Barker-Vormawor has led protests against President Nana Akufo-Addo’s government under the banner “Fix The Country”.

A request for bail was turned down. He was detained after posting on social media that he would stage a coup if parliament passed a new bill which will impose a tax on mobile money transfers.

President Akufo-Addos’s second term has featured several protests against government policies which are aimed at improving an economy that’s been hit hard by the pandemic.