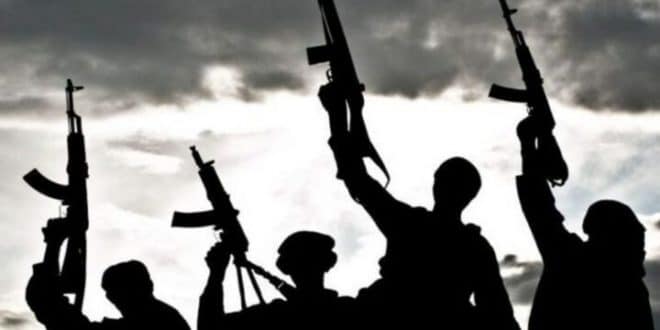 Gunmen ambushed and killed at least 62 members of a volunteer vigilante group in Nigeria’s northwestern Kebbi state, the head of the group and a police spokesman said.

Usman Sani, the head of the “Yan Sa Kai” vigilante group in Kebbi said his group had planned to attack bandits in the Sakaba area on Sunday night but someone tipped them off.

“They lay in ambush, hid their motorcycles in the shrubs, circled us and opened fire from different directions,” Sani, a retired soldier, said on Tuesday.

This is due to the occupation of security forces to fight Islamist militants and gangs, known as bandits.

In January, dozens of gunmen on motorbikes ransacked a village and killed more than 50 people in Kebbi.