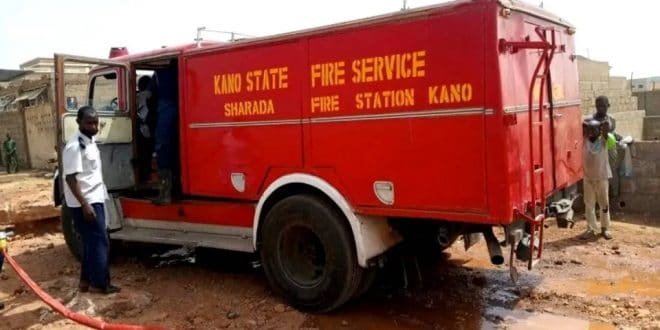 Nigeria: five dead after being buried alive in sand

Five people have died in Nigeria’s northern Kano state after being buried alive in a trench while helping their friend build a house ahead of his wedding, local media report.

They were digging sand in Yanlami village when part of the trench collapsed.

The deceased are between the ages of 22 and 35, Kano State Fire Service spokesman Saminu Yusif told Nigeria’s Vanguard paper.

“The victims were handed over to the police officer, Aminu Idris of Bichi police division, and village head of Yanlami,” he said.