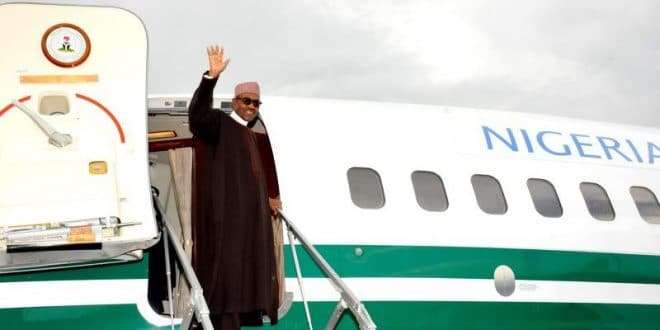 Nigeria: President Buhari again in London for this reason

Nigerian President Muhammadu Buhari will travel to London shortly for the latest in a series of routine medical checkups, his spokesman, Femi Adesina said on Tuesday.

Buhari, 79, has been dogged by questions over his health after he spent more than 100 days in London in 2017 receiving treatment for an undisclosed ailment.

He has visited London several times since for checkups, including a trip in July last year.

“The president will head to Nairobi on Tuesday for ceremonies to mark the 50th anniversary of the UN Environment Programme (UNEP),” presidential spokesman Femi Adesina said in a statement.

Buhari’s health became part of the political debate before the last election in 2019 when the opposition claimed the former military commander unfit to govern.