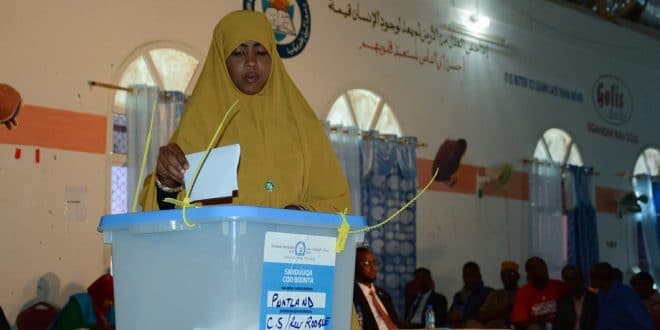 Somali authorities have once again extended the deadline for the completion of the elections scheduled for February 25, privately owned Radio Risala reported

Somalis will go to the polls on March 15, according to reports.

Somali leaders cited drought reasons, security concerns and financial challenges for the extension of the deadline, the radio reports.

The International Monetary Fund (IMF) warned the Somali government against another postponement of the elections, with the risk of stopping all assistance to the country.