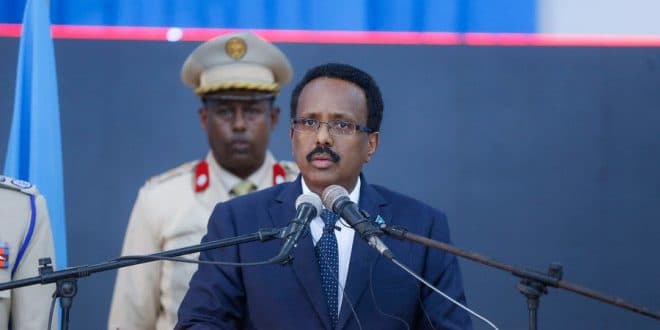 The International Monetary Fund (IMF) has warned the Somali government against another postponement of the elections, with the risk of stopping all assistance to the country.

The financial institution said it could end its support program for Somalia within the next three months if the scheduled elections were to suffer further delays.

“The IMF’s programme in Somalia is due for a review in mid-May, but election delays mean that a new administration may not be ready to endorse planned reforms in time,” Laura Jaramillo Mayor, the fund’s mission chief for the country, said on Tuesday.

Elections in Somalia are long overdue – they were initially slated for November 2020, but have since been postponed twice due to disagreements on the mode of conducting the polls.