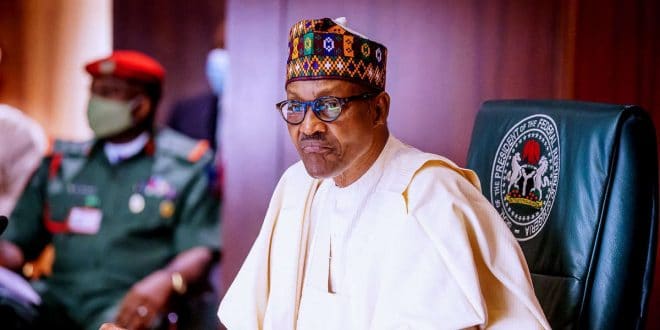 Nigeria to evacuate its citizens from Ukraine as soon as possible

The Nigerian government has announced that it will evacuate its citizens wishing to leave Ukraine as soon as airports reopen in the country.

The Nigerian Ministry of Foreign affairs says the country “has received with surprise” the reports of Russia’s invasion of Ukraine.

The ministry’s spokeswoman, Francisca Omayuli says it has been reassured by the Nigerian embassy in Ukraine of the safety of Nigerians in that country.

“Measures are being taken to keep them safe and facilitate the evacuation of those who wish to leave,” she added.

Thousands of Nigerians including students currently live in both Russia and Ukraine.