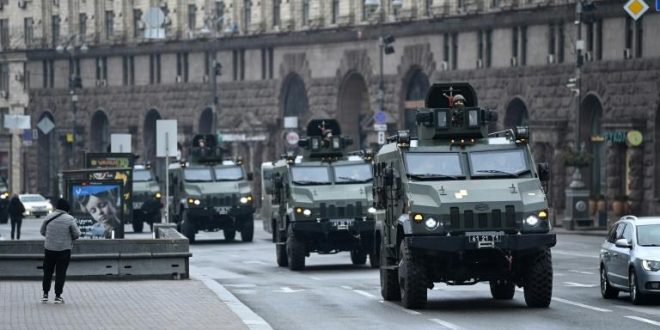 International community condemns Russia over its invasion of Ukraine

The international community has condemned the invasion of Ukrainian territory by the Russian army, calling on Vladimir Putin to stop the operation in the name of humanity.

Several world leaders oppose the announcement of the invasion of Ukraine by Russian President Vladimir Putin. He said the military operation aims to “demilitarize and denazify Ukraine”.

French President Emmanuel Macron as well as US president Joe Biden and British PM Boris Johnson have condemned the operation.

He also urged Putin to call on his troops to return to Russia.