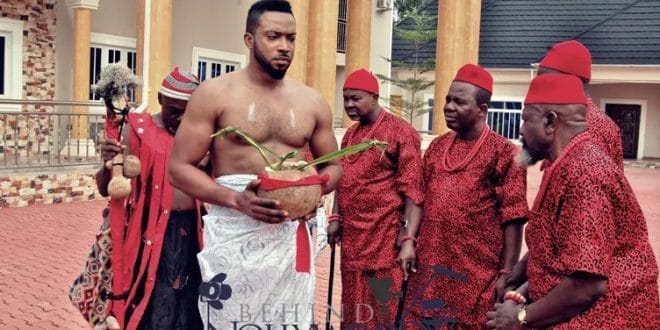 “Ritual killing had become a predominant theme in most homemade movies which if not checked, our younger generation may begin to view it as an acceptable norm,” Toby Okechukwu said.

The film licencing board has been directed to ban all productions that have ritual killings as part of the plot.

The move follows the murder earlier this month of a 20-year-old woman in a suspected ritual killing case that has shocked the country.

Those behind the killing are accused of planning to use her body parts in some kind of money-making juju.