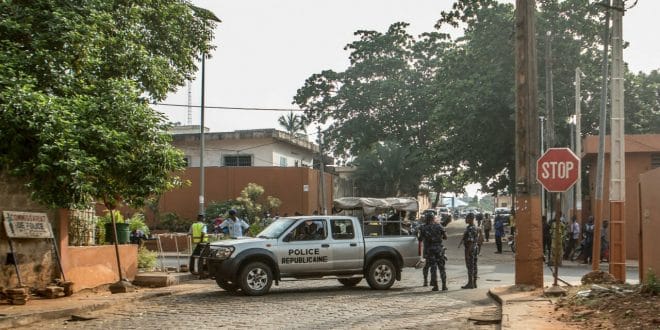 The number of people killed during three bomb blasts in a national park in Benin this week has risen to nine, government has announced.

A soldier and five park rangers were killed in an attack by suspected Islamist militants in W National Park in northern Benin, the South African wildlife charity that runs the park said on Wednesday. .

They had been killed when their patrol vehicles hit explosive devices.

France has opened an investigation as a French national was among the dead. No group has said it was behind the violence.