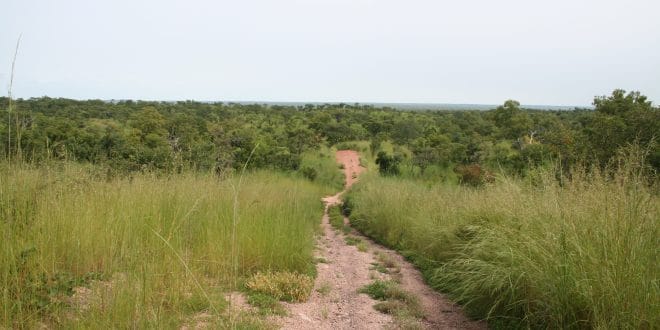 A soldier and five park rangers have been killed in an attack by suspected Islamist militants in a national park in northern Benin.

At least 10 other people have been injured.

The ambush on Tuesday afternoon happened during a routine patrol in the W National Park, which straddles the borders of Benin, Burkina Faso and Niger, the BBC reports.

All three nations have seen frequent attacks by militants linked to al-Qaeda and the Islamic State group.

Extra troops from the Beninese army have been sent to the national park, which is managed by a South African wildlife charity.