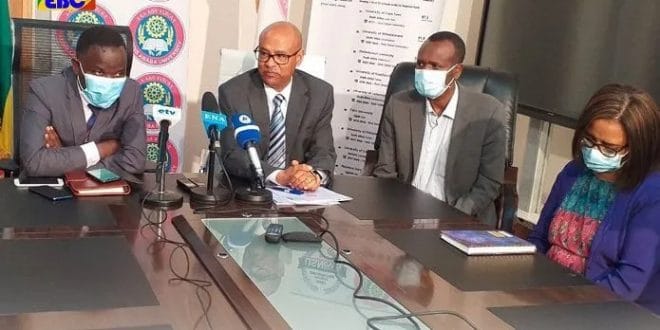 Ethiopia: Swahili language to be taught at University

The language studies will be facilitated by the University of Dar es Salaam.

The move comes days after the African Union adopted Swahili as an official working language.