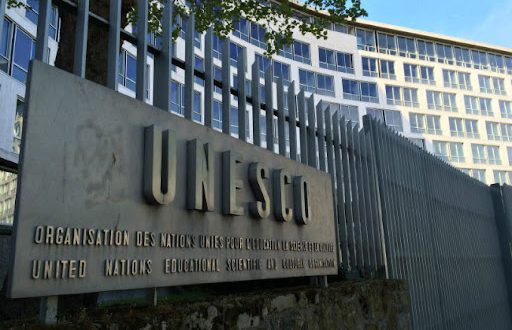 Swahili language to be celebrated every July 7th

The United Nations has declared that July 7 of each year will henceforth be dedicated to the celebration of Swahili language.

The announcement was made on Tuesday at the UN Educational, Scientific and Cultural Organisation (Unesco) headquarters in France.

It is the first African language to be recognised by the UN and have its own day of celebration, according to Unesco.

Swahili is also the only African language to have been officially recognised by the African Union.

Swahili, is widely spoken across East Africa, and in parts of central and southern African countries.