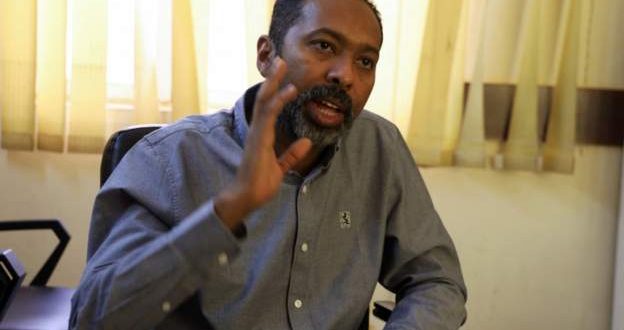 A former civil administration minister in Sudan and another senior official were arrested in the latest crackdown on critics of the military government, local media reported.

Khalid Omer Yousif and Wagdi Salih, another top official in the former administration, were arrested on Wednesday, according to their Forces of Freedom and Change (FFC) coalition.

Mr Yousif was arrested at his party headquarters and taken to a police station in the capital Khartoum, the Reuters news agency reports.

Mr Salih tweeted that he was taken to the same station and then to Omdurman prison and was under investigation regarding a charge of “breach of trust”.

The military leaders last year seized power and arrested the civilian prime minister just a month before Sudan was scheduled to transition to a civilian head of state.